Our Story The Accademia emerged out of the lived experience of a group of families living in Ontario, who for many years turned to private teachers to help improve their children’s Italian language skills. Between setbacks and moves forward, circumstances became favourable to coming together with more parents, who were also trying to transmit their culture to their children. Strength comes from unity, hence a new and original educational proposal was born, the Accademia dei Ragazzi. 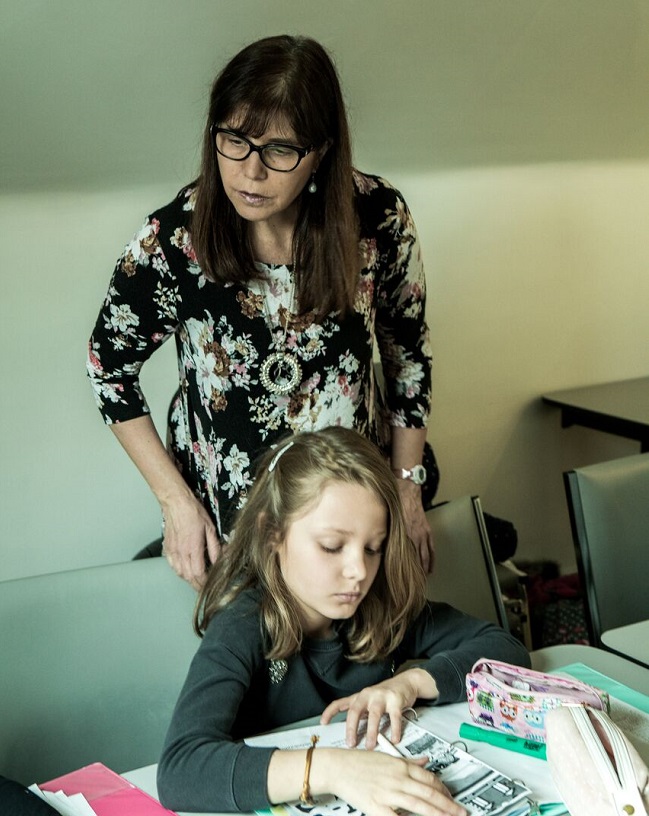 Who are our teachers

Our teachers are strictly mother tongue, with cultural education acquired in Italy. Given the nature of our courses, which go beyond the specific Linguistic preparation, basic requirements are the knowledge not only of Italian but also of Italian culture and traditions; preference is given to persons qualified or certified to teach children in Italy or Ontario. In fact, our teachers have different pedagogical formations, obtained in Italy and in Canada. This allows us to enrich the programs with pedagogically different but convergent experiences, which combine the in-depth knowledge of Italian culture with the pedagogical approach of Ontario. In this way, children can learn in a familiar context and perfect the Italian language by developing both linguistic skills and a thorough knowledge of the Italian cultural scene. The aim is to train children who are completely bilingual and able to exploit their interculturality with creativity.

Fun, creativity, energy and the use of technology are the fundamental ingredients of our teaching philosophy. Thanks to all this, the child perceives the weekly lessons as a moment of joy, socialization and exploration. This dynamic and stimulating approach encourages children to discover and love their linguistic and cultural roots. In our programs we not only learn the language, but also geography, history, art, traditions, cinema, cuisine and much more related to Italy. Strengthening the knowledge of these subjects also allows the child to integrate the training offer received from the Ontario school system.

Our courses are mainly structured to reinforce the knowledge and use of linguistic structures. To this end, a good part of the lesson is dedicated to reading original Italian texts and oral and written expression. For us it is of fundamental importance that language is not taught with teaching methods applied to second languages, but as a mother tongue. The texts adopted are in fact the same ones normally used in Italian schools. This does not mean that we are not aware that, living in Canada, children are less exposed to Italian than their peers and friends who live in Italy. Precisely for this reason, our teachers also propose activities to strengthen vocabulary and spelling. 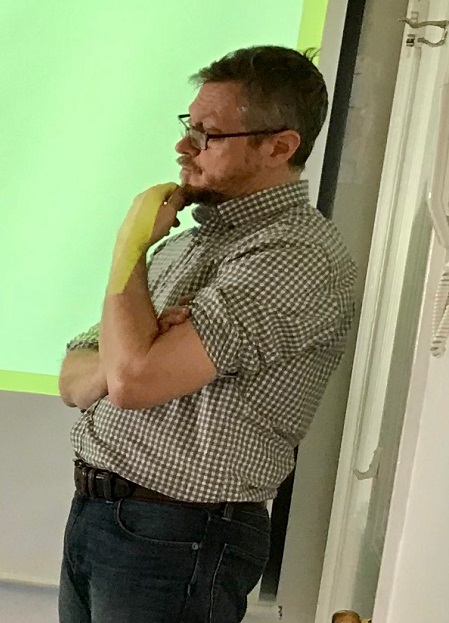 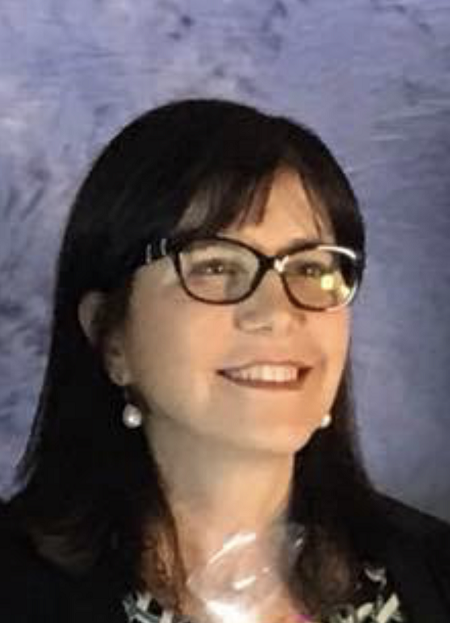 Daniela is a journalist with a strong passion for teaching and for the Italian language and culture. From La Sapienza University in Rome, she holds a Degree in Literature and Philosophy (with specializations in Cinema History and Critique as well as Teaching) and Masters in Communication Studies and Cultural Anthropology; and currently, she is TAing in the Departments of Communication Studies and Social Science at York University in Toronto. Before embracing her PhD project on multicultural policies for ethnic broadcasting media in Canada, Daniela has been working as a professional journalist and a film critic. She worked for television and radio, print and online media, including RAI, the Italian national public television; ANSA, the most established Italian newswire; and the daily newspaper Il Manifesto. In Toronto, she has been a News Anchor, On-Air Host, Producer and Reporter for the Italian News at Omni Television and a reporter for the newspaper Corriere Canadese. In 2016, she published her first novel, The War According to Michele.